How the American workplace plays a roll in the obesity epidemic.

Got a Minute (book cover illustration)

The uneasy relationship between employers and potential employees in the Great Recession. 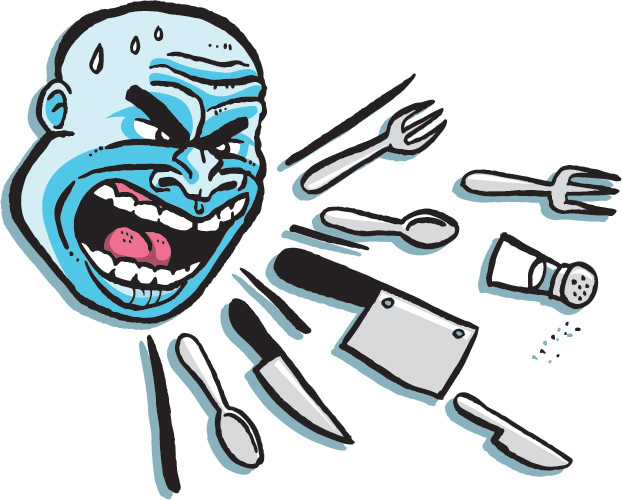 About the infamous New York restaurant owner that sent an abusive e-mail to his employees. 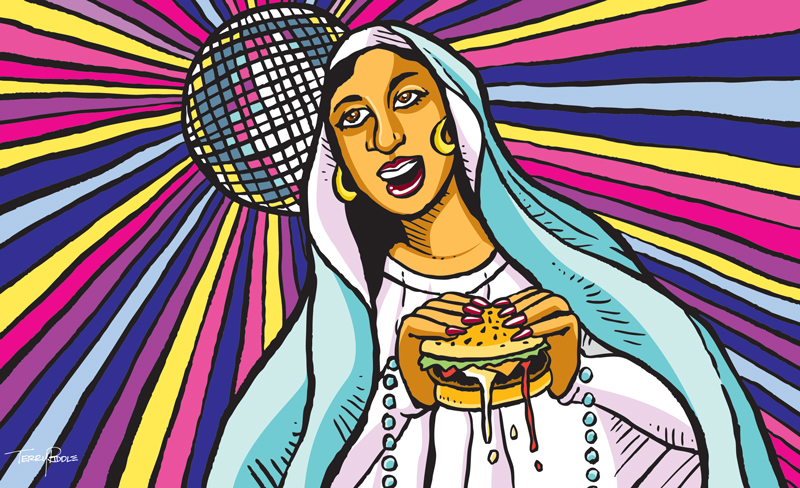 Article about the author balancing real life with being “all things” to “all people.” 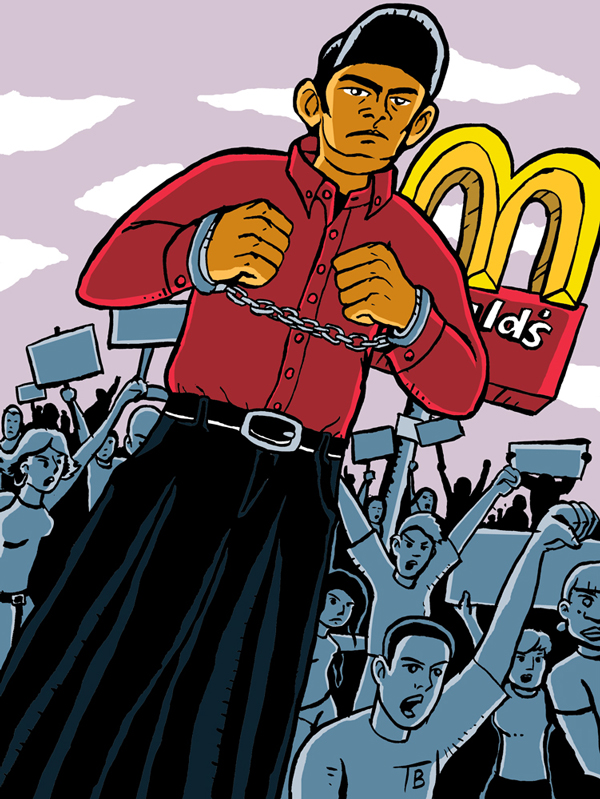